The Prime Minister will dedicate two future-ready Ayurveda institutions to the nation on the 5th Ayurveda Day on 13th November 2020. These are the Institute of Teaching & Research in Ayurveda (ITRA), Jamnagar and the National Institute of Ayurveda (NIA), Jaipur. Both the Institutes are premier institutions of Ayurveda in the country. The former has been conferred the status of an Institution of National Importance (INI) by an Act of the Parliament, and the latter that of an Institution Deemed to be University by the University Grants Commission.

The Ministry of AYUSH, since 2016, has been observing ‘Ayurveda Day’ every year on the occasion of Dhanwantari Jayanti (Dhanteras). This year, it falls on the 13th of November.

Considering the prevailing situation of COVID-19, the 5th Ayurveda Day 2020 is being observed largely on virtual platforms at the national as well as international levels.  The event of the dedication of the above two institutions to the nation by the Prime Minister will be streamed on the MyGov platform at https://pmevents.ncog.gov.in from 10.30 am on 13th Nov. The Ministry of AYUSH has invited one and all to be a part of the event by registering on the MyGov platform.

ITRA, Jamnagar: Recently created through an Act of Parliament, the Institute of Teaching and Research in Ayurveda (ITRA), is poised to emerge as a world-class healthcare institution. ITRA has 12 Departments, three clinical laboratories and three research laboratories.  It is also a leader in research work in traditional medicine, and presently, it is conducting 33 research projects. ITRA has been formed by conglomerating the cluster of four Ayurveda Institutes at the Gujarat Ayurveda University campus, Jamnagar. It is the first Institute in the Ayush Sector having the Institution of National Importance (INI) status. With the upgraded status,  ITRA will have the autonomy to upgrade the standard of Ayurveda education as it would offer courses as per modern, international standards.  Further, it will forge interdisciplinary collaborations to give a contemporary thrust to Ayurveda.

NIA, Jaipur: An Ayurveda institution with countrywide repute, NIA got a shot in the arm with Deemed to be University (De novo Category) status. Inheritor of a 175-year legacy, NIA’s contribution to preserving, promoting and advancing authentic Ayurveda in the last few decades has been significant. Presently NIA possesses 14 different departments. The institute has a very good student-teacher ratio with a total intake of 955 students and 75 faculties during 2019-20.  It runs numerous courses in Ayurveda ranging from certificate to doctoral level. With state-of-the-art lab facilities, NIA has also been a pioneer in research activities. At present, it conducts 54 different research projects.  With the conferring of Deemed to be University (De novo category), the National Institute is set to reach new heights by achieving the highest standards in tertiary health care, education and research. 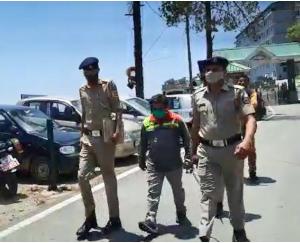 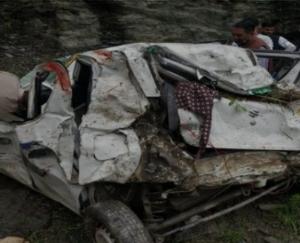 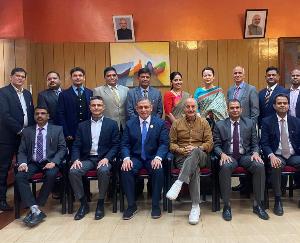 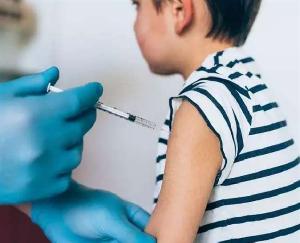