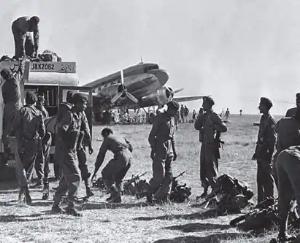 This Day in 1947 : Barbarian Army descended on Kashmir

“The enemies are only 50 yards from us. We are heavily outnumbered. We are under devastating fire. I shall not withdraw an inch but will to our last man and our round”.    - Major Somnath Sharma (Param Vir Chakra)   22 October 1947 has marked Indian history with evidence of betrayal and a legacy of valor. On 15th August 1947, India attained Independence after being subjugated to the colonial regime for almost two hundred years. At its birth as a young independent nation in 1947, one of the most protuberant difficulties India was forced to face was the choice given to the erstwhile Maharajas of India to be an independent country, or to be a part of India or to be a part of Pakistan.  To quote Raghvendra Singh, Secretary Ministry of Culture, ‘For Mohammed Ali Jinnah and his newly created Pakistan, it would completely negate his two-nation theory if the princely state of Jammu & Kashmir decided to opt for India.’    On 22 October 1947 Pakistan invaded Kashmir. The invasion, ‘Operation Gulmarg’ was a result of months of planning and involvement of the topmost leaders of Pakistan including Pakistan’s then Prime Minister, Chief Minister of the Northwest Frontier, Members of the Muslim League and Pakistan Army. The Tribal Militia invasion of Kashmir backed by Pakistan army on 22 Oct 1947 unleashed a brutal series of plunder, rape, arson, looting and killing. The invasion marks the beginning of the First Indo-Pak war and sets in motion a chain of events that are still affecting the country. On 26 Oct 1947, the State of Jammu and Kashmir formally acceded to India and on 27 Oct 1947 Indian troops were airlifted to Kashmir.    From 22 Oct 1947 onwards till the intervention of the Indian Defense Forces all days in Kashmir were blackened with the horrifying stories of mass plunder and vandalism where many lives were lost to the insatiable ambition of the invading Tribal Militia. During this need of the hour, many willing individuals rose up to the occasion and faced adversity with commendable will and bravery. Every year, October 22 is observed as ‘Black Day’ by refugees from Pakistan-occupied Kashmir (PoK). 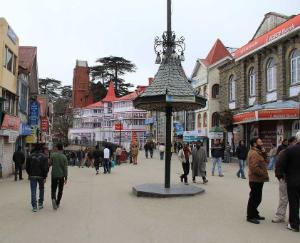 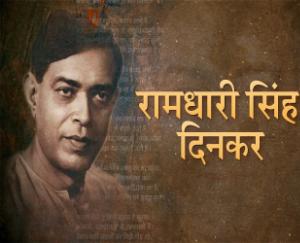 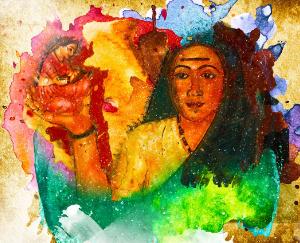 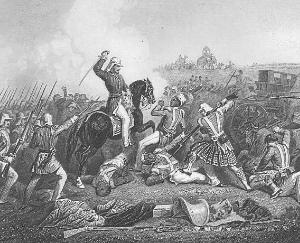 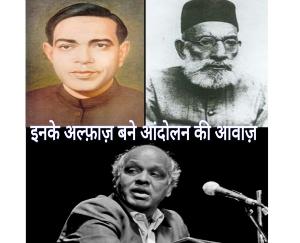 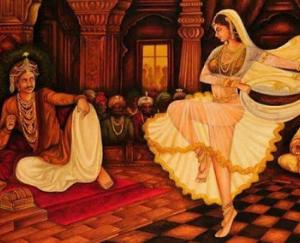 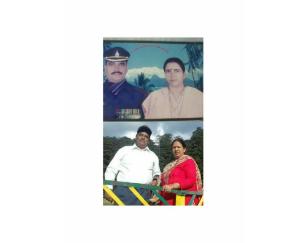 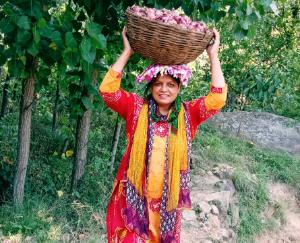 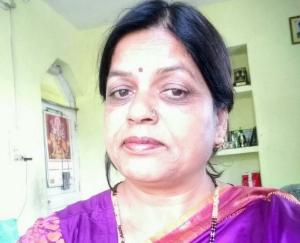 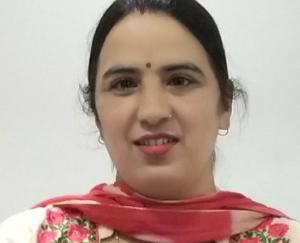 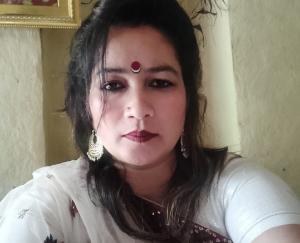 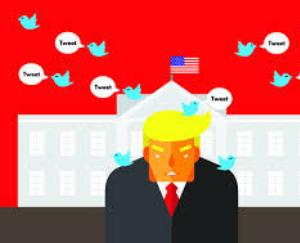 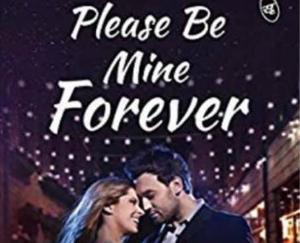 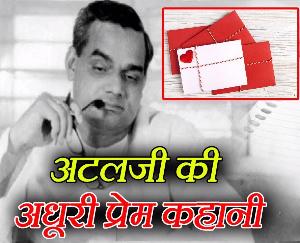 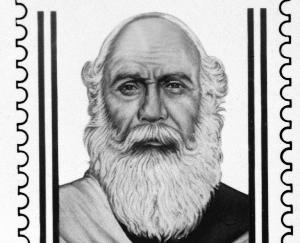 To Strum The Extensive Patriotic Chords Of Your Heart

These are not just words, rather they are the soul of every Indian.    Vande Matram: The National Song of India   Vande Mataram is a Bengali poem written by Bankim Chandra Chatterjee  in 1870s, which he included in his 1881 novel Anandmath. The poem was composed into song by Rabindranath Tagore. The first two verses of the song were adopted as the National Song of India in October 1937 by the Congress Working Committee prior to the end of colonial rule in August 1947.   Jana Gana Mana: Our National Anthem   National Anthem of India starts from “Jana Gana Mana” and ends at “Jaya he, jaya he, jaya he, jaya jaya jaya jaya he”. Originally it was written in highly Sanskritised Tatsama Bengali language by Rabindranath Tagore, which was then translated into Hindi and Urdu by Abid Ali.   The full version of the national anthem takes fifty-two seconds to sing whereas the shortened version (having first and last lines) takes 20 seconds to sing.   Saare Jahan Se Accha: The most loved Indian patriotic song  Known alternatively as 'Tarana-e-Hind', this song was originally a poem written by Muhammad Iqbal. The poem was published in the weekly journal Ittehad on August 16, 1904. Father of Nation Mahatma Gandhi is said to have sung 'Saare Jahan Se Accha' over a hundred times when he was imprisoned at Yerawada Jail ( Pune) during 1930s.   Inquilab Zindabad : The song of Revolution The great freedom fighter Hasrat Mohani, also a noted Urdu poet, gave the revolutionary slogan 'Inquilab Zindabad' during the country's freedom struggle in 1921. Inquilab Zindabad is the slogan used by Indians during the time freedom fighting. It is in Urdu which means “Long Live the Revolution”.  Bhagat Singh was known for popularizing that slogan. His views on revolution were very clear as hee wanted to revolutionize everyone. 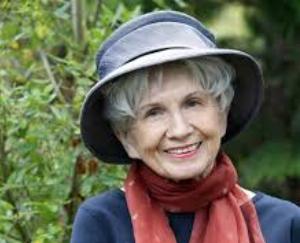 The Canadian Nobel Prize Laureate Alice Munroe turns 88 today with a massive achievement of turning the sublimity of women in the society in a different direction through her writings. The revolutionizing short story writer has won Man Booker International Prize in 2009 and Nobel Prize in Literature in 2013. Her first collection of short stories, ‘Dance of The Happy Shades’ (1968), is scented with the memories of the writer by the shore of Lake Huron, Ontario. The memoirs of her farmland history are sprinkled all over her stories. This collection was followed by ‘Lives of Girls and Women’ (1971), ‘What Do You Think You Are?’ (1978), ‘Runaway’ (2004) and many more. Alice Laidlaw Munro was born in Wingham, Ontario, Canada on July 10, 1931, in a fox farmer family. She has involved her life’s history and immigration experiences of her family in her earlier collections. They were simpler as compared to the later collections. ‘Dear Life’ is her latest collection. The Canadian Post released her honorary postage stamp in 2015.