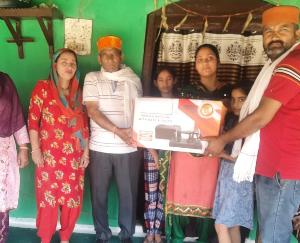 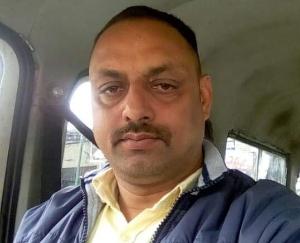 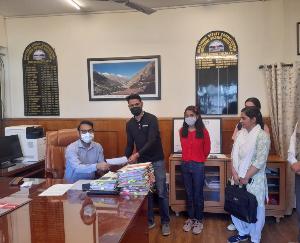 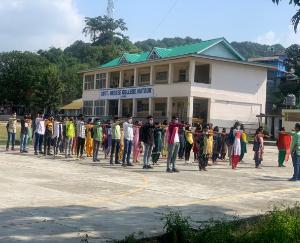 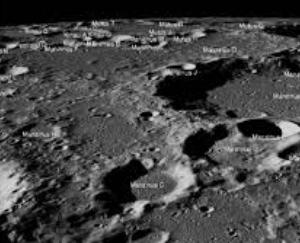 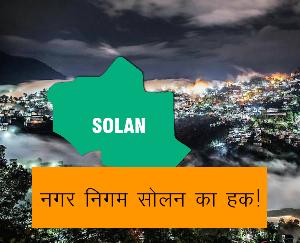 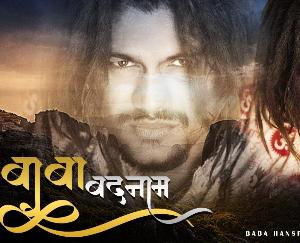 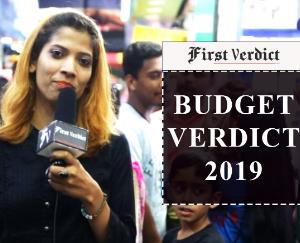 Budget 2019 India: Get all the news and updates on Union Budget 2019 with First Verdict Media 2019 Interim-Union budget of India. 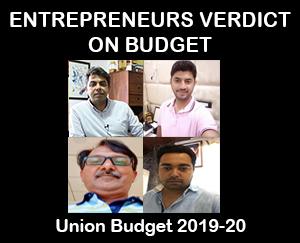 Budget has the Vision to achieve $ 5 Trillion Economy goal - Uday "Corporate tax with a turnover of up to Rs 400 crore slashed to 25 per cent from a current rate of 30 per cent. It is truly a  quality move by the government,” says Uday Kapoor, MD, Udayraj Advertisers. He further added "Budget has the vision to achieve a goal of $ five trillion economy. It is a balanced budget and has something for everyone.” Kapoor believes that the Budget has given a huge thrust to startups and Make in India.  He also welcomed the initiative to give pension to the shopkeepers and traders. According to Uday Kapoor, the Government has a target of  Rs 12,000 crore from the hike in the surcharge for the high-income group. This amount can be used in so many development works and it is fine to pull some extra tax from HNI’s. Budget Misses Corrective Measures for the Auto Industry- Anand "Budget has got a lot to promote electric vehicles like reducing the GST to 5 per cent, an exemption in customs duty on parts and most importantly the Income Tax rebate on the interest component paid for loans taken for purchasing electric vehicles. However, Budget has missed some form of a stimulus package which is much required for the auto industry at this point of time," says Vishal Anand, MD of Anand Toyota. He said, rather than promoting electric vehicles the Government must promote existing automobile industry at this point of time. Increase in fuel prices will also affect the industry adversely and corrective measures are much required to give a boost to the auto industry. Anand further added, Budget is aimed at overall economic development, but it was a disappointment for the automobile industry as a whole, which is presently reeling under a downshift. It is the Budget with a Vision - Vipul Goyal According to Vipul Goyal, it is the Budget with a vision; it is a Budget for 130 crore Indians. The budget reflects the roadmap to achieve a target of $5 trillion economy. Goyal says, "Budget replicates the intention to improve the living standard of common people. Provisions like electricity, cooking gas for every rural household by 2022, provision for labour law reforms, construction of nearly 1,25,000 km rural roads, construction of 1.95 crore houses in rural areas by 2021,  and 10,000 new farmer producer organisations will directly benefit people, especially the rural population.  It is a below Expectation Budget- Dinesh Verma Dinesh Verma, Managing Director of Verma Sons Jewellers says, "Budget is not up to the expectations. Government is setting high economic growth goals, that is fine, but there is no clear blueprint to achieve it.  The macro picture seems good but how to implement the planning on the micro level is more important." "As expected the government increased the fuel prices which will add to inflation. As far as Jewellery sector is concerned an increase in import duty will adversely hit the industry. It may lead to a decrease in demand", he added. 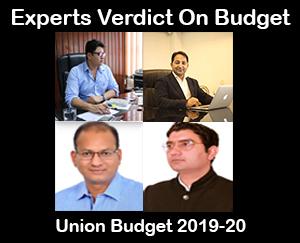 Visionary Budget for Tourism Industry- Bharadwaj Included amongst the apex travel companies of the country, Colors of India called the Union Budget a visionary one for the tourism Industry. According to the Managing Director of the company, Narendra Bharadwaj "Decision to develop world-class 17 iconic tourism sites will pull domestic as well as inbound tourist. It is a great move by the government." He also appreciates the decision to create a digital tribal repository, in which photos, videos, details of origin, education, lifestyle, skill sets, traditional arts, and other anthropological information pertaining to tribal culture will be stored. Bhardwaj added " These initiatives will also boost the MICE industry ” added Mudras. No reduction in GST for coaching institutes- Bachchan Mr. Anurag Bachchan, Managing Director of Dronacharya IAS Academy, Chandigarh said that Union Budget 2019-20 has the provision of Rs 400 crore for world-class higher education institutions. The finance minister also announced that the government will launch a 'Study in India' scheme to encourage International Student exchange programs. The idea is simply to attract foreign students to India. However, no reduction in GST has been announced by the Finance Minister for the coaching institutions. Presently coaching institutions fall under the category of 18 percent GST, which is unfair.  As far as the overall Budget is concerned it has more focused on boosting the rural economy, which is appreciable. Budget will benefit the entire economy in the long run- Arora Pharma Industrialist KD Arora, Managing Director of Instant Remedies says that it is a great decision to made PAN card and Aadhaar card interchangeable for filing tax returns. Arora said, now business establishments with annual turnover more than rupee 50 crores will need to offer low-cost digital modes of payments, it is a remarkable move by the government. He also welcomed the decision to levy corporate tax at a lower rate of 25 percent from companies with turnover up to Rs 400 crore.  KD Arora believes that budget has the vision and will benefit not just the pharma industry but the entire economy in the long run. Truly a Jet Budget for Real Estate Sector- Mittal 'It is an amazing budget for real estate sector. Additional tax deduction of Rs 1.50 lakh on interest paid on home loans taken up to March 2020 will benefit the real estate sector in a great way," says Ashish Mittal, Managing Director of Royal Garden Premium, Chandigarh. The government has increased the tax deduction benefit against interest on home loans for affordable housing, with a value of up to Rs 45 lakhs by 75 percent, earlier it was two lakhs and now it is 3.5 lakhs, it is truly a jet move for real estate, he added. He believes that after this announcement, it is highly expected to attract fence-sitters back into the market, within the financial year 2019-20. 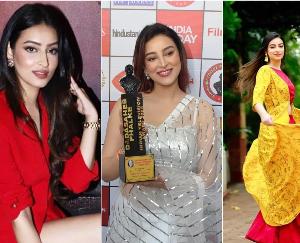