The snow and rain in Himachal Pradesh since Wednesday broke a prolonged dry spell that lasted over a month. January witnessed a 53% rain deficit much to the worry of farmers and fruit growers. Predicting snowfall in mid and high hills, the Meteorological Department had already issued a yellow weather warning for thunderstorms in Himachal Pradesh for February 4.

The strategic Hindustan-Tibet Road or National Highway 22 was closed for traffic at Kufri and Narkanda near Shimla due to the snowfall. Kufri received 8cm of snowfall. Shimla, which received 2cm of snowfall till 10.30 am, recorded a minimum temperature of 1.8 degrees Celsius. Besides NH-22, more than 200 lateral roads in the state have been closed for traffic due to snowfall and slippery conditions.

Kalpa of Kinnaur district also received 11.4cm of snowfall, while Keylong, the district headquarters of Lahaul and Spiti, got 3cm of snow. Manali, a popular tourist destination, got 4cm of snowfall on Thursday and recorded a low of 4 degrees Celsius. 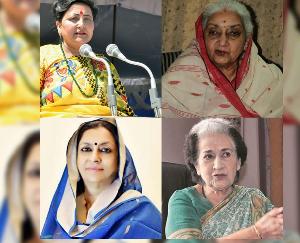 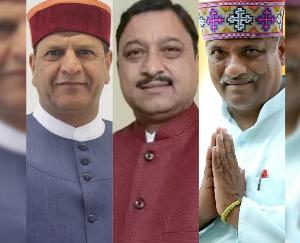 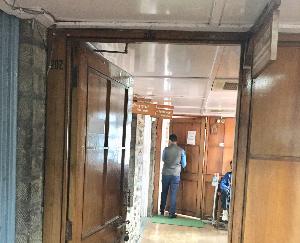 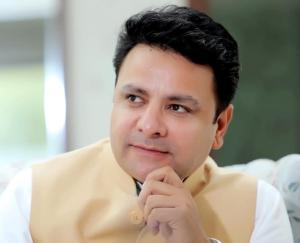