Trending Now
Co-WIN app slips up again, some states waive its use
Covaxin company warns people with medical conditions not to take jab
Gujarat: 15 die as truck runs over workers sleeping on pavement
Police, not court, to decide on nod for tractor rally: SC
China building infrastructure along border areas, says government
UP death not tied to vaccine, one in K’taka being probed: Health ministry
India reports 10,064 new Covid cases in past 24 Hours
India to 'gift' 2 million vaccine doses to Bangladesh

The Himachal Pradesh Cabinet in a meeting held today under the chairmanship of Chief Minister Jai Ram Thakur gave its approval to restore Vidhayak Kshetra Vikas Nidhi Yojana fund of Rs. 50 lakh for the year 2020-21. The first instalment of Rs. 25 lakh per legislative constituency would be released in October, 2020 and second instalment of Rs. 25 lakh would be released after the elections to the Panchayati Raj Institutions.

A presentation was made before the Cabinet on the proposed visit of Prime Minister Narendra Modi to the State.

The Cabinet decided to set up a statue of former Prime Minister Atal Bihari Vajpayee at The Ridge Shimla. It also decided to allot this work to famous sculptors Padam Shri and Padam Vibhushan Awardee Ram V. Sutar and Anil Sutar under Himachal Pradesh Finance Rule-104 as proposed  by Language, Art and Culture Department.

The Cabinet gave its nod to resume training activities in Industrial Training Institutes of the State with effect from 1st October, 2020 by strictly following the guidelines of the Ministry of Home Affairs, Ministry of Health and Family Welfare and Ministry of Skill Development and Entrepreneurship (MSDE).

The Cabinet gave its nod to the Draft of Memorandum of Understanding to be executed and entered between the State Government and Temple Trust Chamunda with regard to transfer of land for Lower Terminal Point of Himani-Chamunda Ropeway Project in Kangra district.

It also gave its approval to fill up seven posts of Deputy Director in Sainik Welfare Department on Contract basis.

The Cabinet gave its consent to create and fill up 35 posts of panchkarma masseur in Ayurveda department on a daily wage basis to provide better Ayurveda medical service to the people.

The Cabinet gave its approval to signing of MoU between Director Ayurveda and M/s HLL Lifecare Limited, a Government of India Enterprises for upgradation of Ayurvedic Health Centre to Ayush Health and Wellness Centres.

It gave its approval to fill up eight posts of different categories in the Planning Department through direct recruitment. 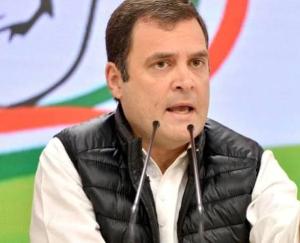 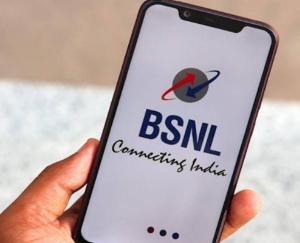 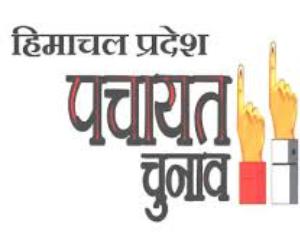 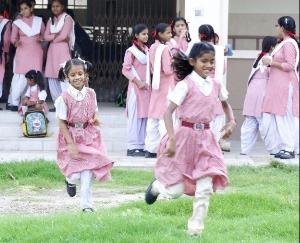