The Journey of Malala

2008 - Taliban took over Swat Valley and Malala had to left her school after Taliban threat.

2008 -Malala Yousafzai was only 11 years old when she blogged for the BBC about living in Pakistan  and girl eduction n Pakistan.

2012 - Malala publicly spoke out about girl’s right to Education. As a result she was shot in head by Taliban Gunman, but fortunately survived.

2013 -On October 10, 2013, in acknowledgement of her work, the European Parliament awarded Yousafzai the Sakharov Prize for Freedom of Thought

2014 -In October 2014,Malala Yousafzai became the youngest recipient of the Nobel Peace Prize. She was awarded the Nobel along with Indian children's rights activist Kailash Satyarthi.

2017- Yousafzai was also given honorary Canadian citizenship in April 2017. She is the sixth person and the youngest in the country’s history to receive the honor. 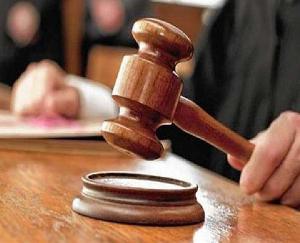 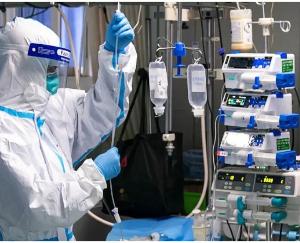 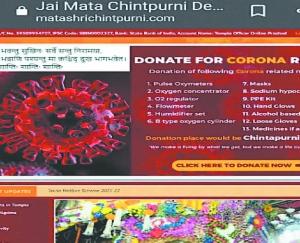 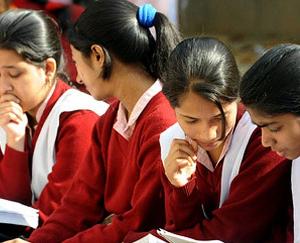