Himacahal Pradesh Chief Minister on Sunday said the state government will be providing security to actress Kangana Ranaut. He quoted, “This is our duty to provide her security as she is too a daughter of Himachal Pradesh and a celebrity.”  The state is considering providing her security in the state and extending it to her upcoming visit to Mumbai. The CM disclosed it while addressing media after a BJP legislature meeting in Shimla. He said, “Kangana Ranaut's sister called me on Saturday and her father too formally wrote to the state police seeking security for his daughter, so I have asked DGP to take steps accordingly".

He also mentioned that Kangana has a plan to visit Mumbai on 9th September and the government is considering providing her security during that visit also.

However, the CM refused to say anything on Kangana Ranaut's recent remarks on actor Sushant Singh Rajput's death case, stating that the matter is being investigated. 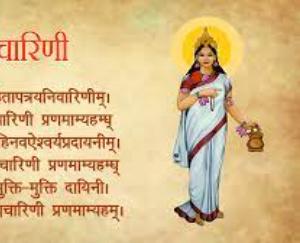 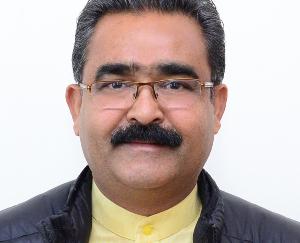 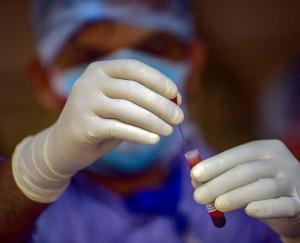 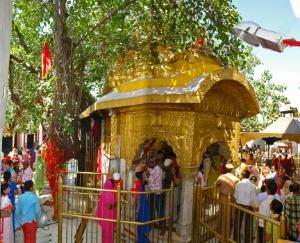