The Uniform Civil Code is back in the news again. On Tuesday, the All India Muslim Personal Law Board (AIMPLB) called attempts by various state governments and the Centre to introduce a Uniform Civil Code in India “an unconstitutional and anti-minorities move”.
The Muslim law board’s comment came a day after Uttarakhand Chief Minister Pushkar Singh Dhami said that his government was preparing the first draft of a Uniform Civil Code to be implemented in the state. Before the Uttarakhand Assembly election, Dhami had said that a UCC would be implemented in the state if BJP is voted back to power and his government now seems to be working on its promise.
But what is a Uniform Civil Code? Will Uttrakhand be the first state to introduce a UCC? Which other states are planning to bring in a UCC? How will it affect the citizens of India and why is there so much opposition to it? India Today dives deep into the issue and tries to explain it.
WHAT IS A UNIFORM CIVIL CODE?
The Uniform Civil Code, which comes under Article 44 of the Constitution of India, proposes to introduce personal laws that would apply to all citizens equally, irrespective of their religion, gender, caste, etc.
Uniform Civil Code essentially refers to a common set of laws governing personal matters such as marriage, divorce, adoption, inheritance, and succession.
Article 44 states, “The State shall endeavour to secure for the citizens a uniform civil code throughout the territory of India”. However, since the article comes under the directive principles of state policy, they are regarded as only guidelines and it is not mandatory to use them.
At present, the personal laws of various communities are largely governed by their religion 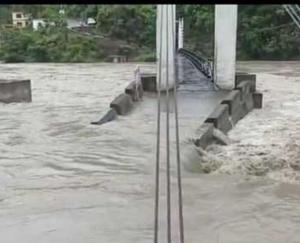 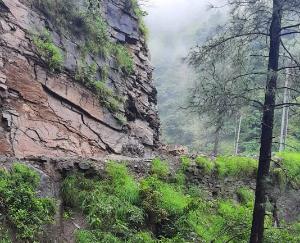 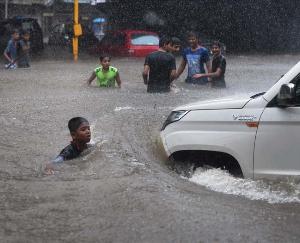 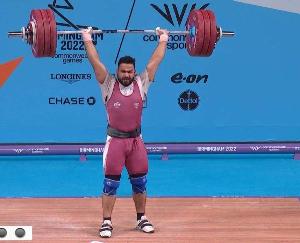