Trending Now
Co-WIN app slips up again, some states waive its use
Covaxin company warns people with medical conditions not to take jab
Gujarat: 15 die as truck runs over workers sleeping on pavement
Police, not court, to decide on nod for tractor rally: SC
China building infrastructure along border areas, says government
UP death not tied to vaccine, one in K’taka being probed: Health ministry
India reports 10,064 new Covid cases in past 24 Hours
India to 'gift' 2 million vaccine doses to Bangladesh

Women will be inducted as pilots in the Army Aviation Corps from next year, Indian Army Chief General Manoj Mukund Naravane said on Tuesday. Till now, women are only part of ground duties in the Army Aviation Corps. Women pilots would be flying helicopters to forward locations and be part of operations at the borders, the Army Chief said, adding that the proposal has been cleared.

The Indian Air Force has 10 women fighter pilots. In the Indian Navy, women pilots are flying the Dornier aircraft and as observers on board helicopters and the P8I surveillance aircraft. Other than the 10 fighter pilots, the IAF has 111 women pilots who fly transport planes and choppers.

During his annual press conference in New Delhi, General Naravane said: "Last month, I had initiated a proposal that women officers can be recruited to Army Aviation. The next course which will begin in July this year, will induct women for training purposes in flying branch and after one year they will be able to join in operational duties."

The Indian Army raised the Army Aviation Corps on November 1, 1986 and it comprises helicopters that fly in conflict and peace zones. The Aviation Corps is critical for the Indian Army as it is pressed into action for the evacuation of injured troops during operations or health emergencies in high altitude areas. 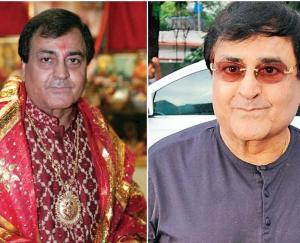 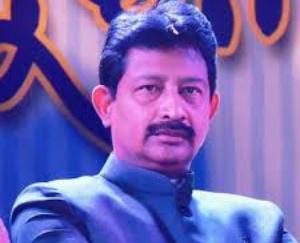 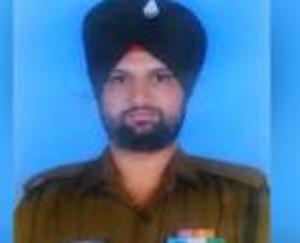 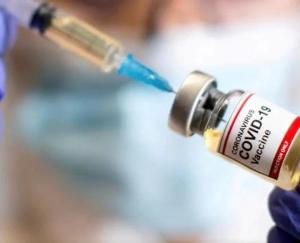