Under the influence of a Western Disturbance over the western Himalayan region, thunderstorms or lightning are likely over Himachal Pradesh between February 23 and 25 and over Uttarakhand between February 23 and 24, according to India Meteorological Department (IMD). Amid the continuing dry spell in most parts of Himachal, now the local meteorological office has issued yellow warnings of a thunderstorm, hailstorm, and lightning in nine out of 12 districts from February 23 to 25 and predicted wet spells in mid and higher hills, adding to the worries of farmers and fruit growers. 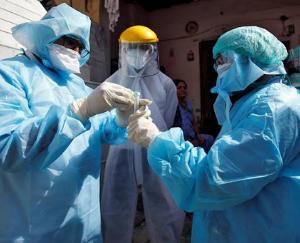 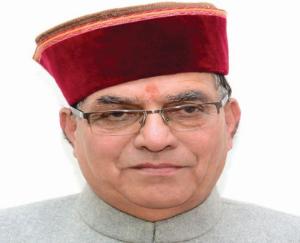 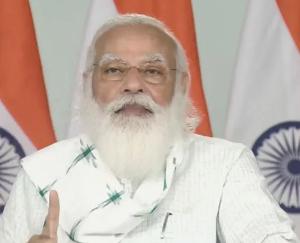 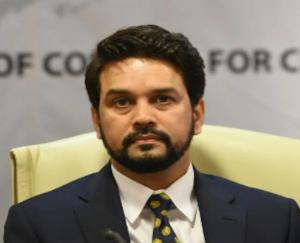